We are proud & humbled as makers and as a women-owned small business, to be mentioned in so many publications!

Thanks to all who were kind enough to include us. 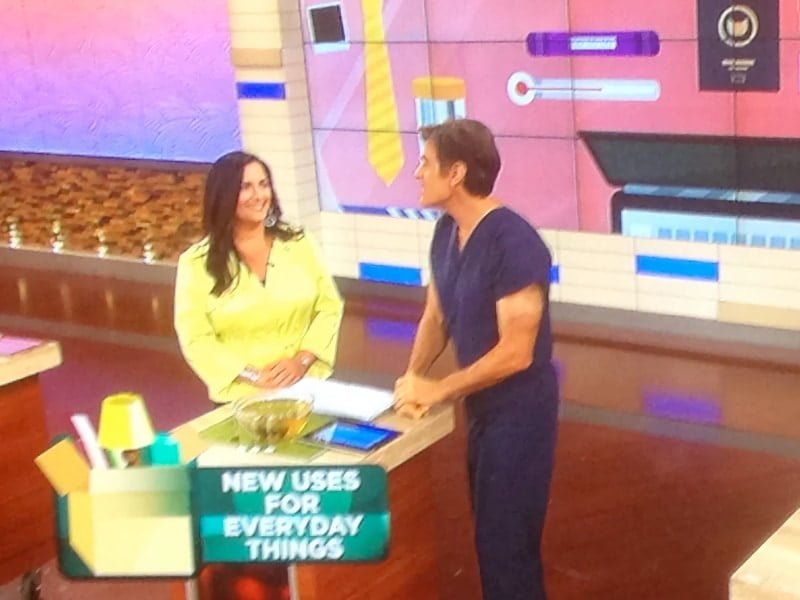 WE WERE ON TV!

Roberta and ScrubzBody were guests in Season 1 finale of Sell it Like Serhant, on Bravo TV! Yes, that’s right! Bravo TV!

Roberta was on Dr. Oz Show to show how to do a tea-bag steam facial

2 Hands Made This Podcast with Christine Laureno
Interviewing Roberta

ECommerce Master Plan
Creating a business she loves, and making the customers happy. Chloe Thomas with Roberta of Scrubz Body

Additional Online Articles and Mentions from Our Early Days to Now

Balmz is a hit! -Five steps to get the best skin in the Fall

Best Business Advice I Ever Received:#5 Down

Women in Wellness – An interview with Roberta Perry

Beauty Products to slip into your gym bag. Glamour.com We are at #6 from Holly Rilinger!

Experts Share their Travel Skincare Tips – Roberta is at #5

Huffingtonpost.com –25-top-anti-aging-products-to-prepare-you-for-TV – We are at #14 – ScrubzBody Cherry Almond Burst

Prevention.com/beauty – 7 Women Reveal Why They Love Their Wrinkles – Roberta is #2

AmericanExpress.com– What you should understand about landing a big client
American Express

CEOblognation.com Tips on Dealing With Angry Customers
Roberta is at #13 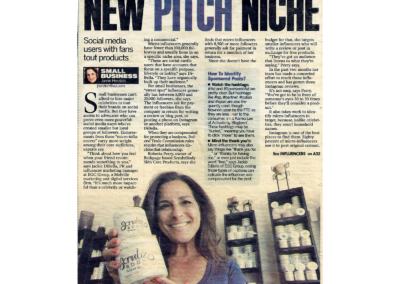 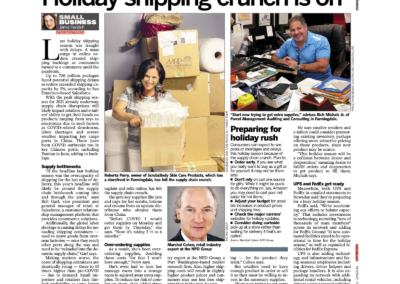 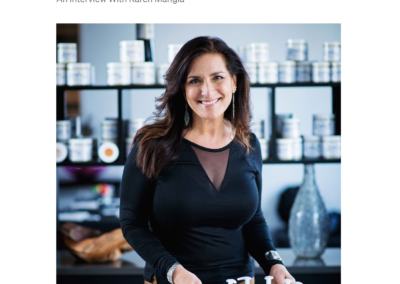 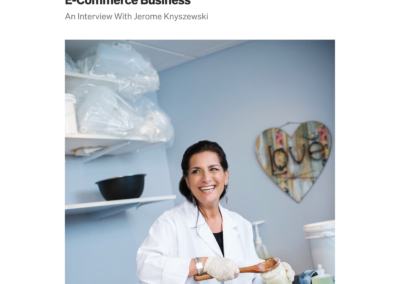 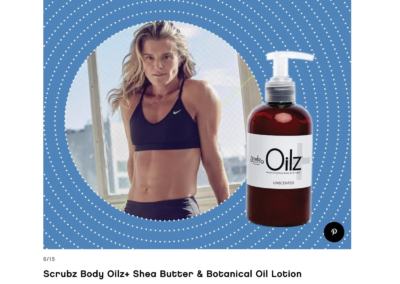 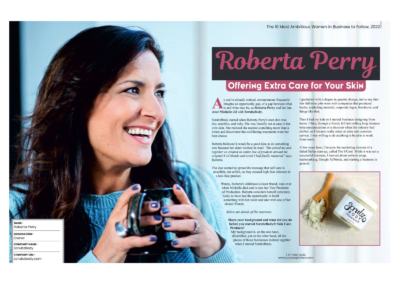 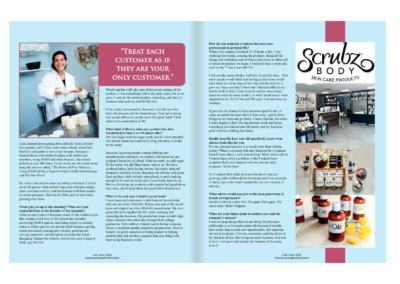 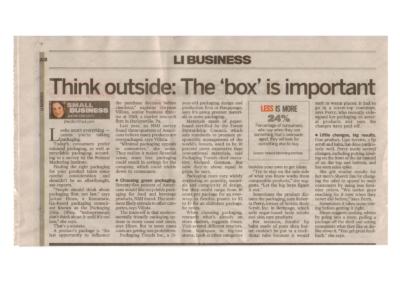 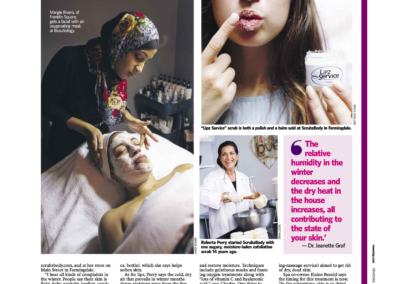 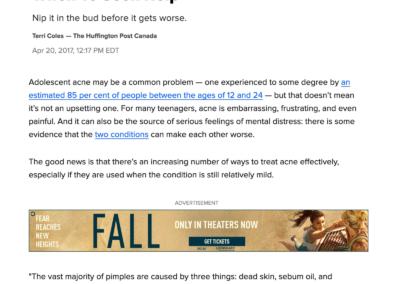 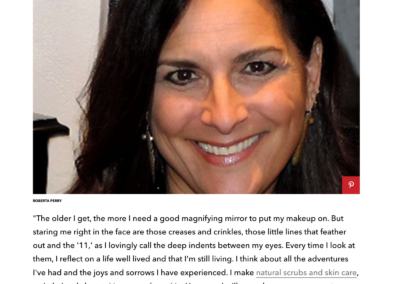 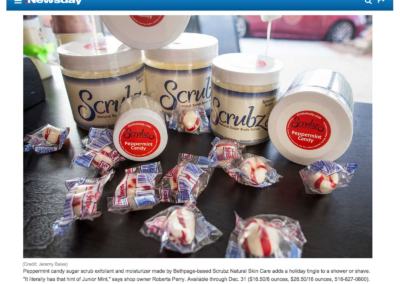 Featured speaker on The Power of Free Publicity for your Business at Launch Live Summit for Speakers in Cleveland Hosted by International speaker, DeLores Pressley

A Selection of Blog Reviews:

Please call or email us with any questions!