When Your Partner Steals Your Scrubzbody™ Sugar Scrub

Ok, so now that I have finished laughing, I had to blog about this. 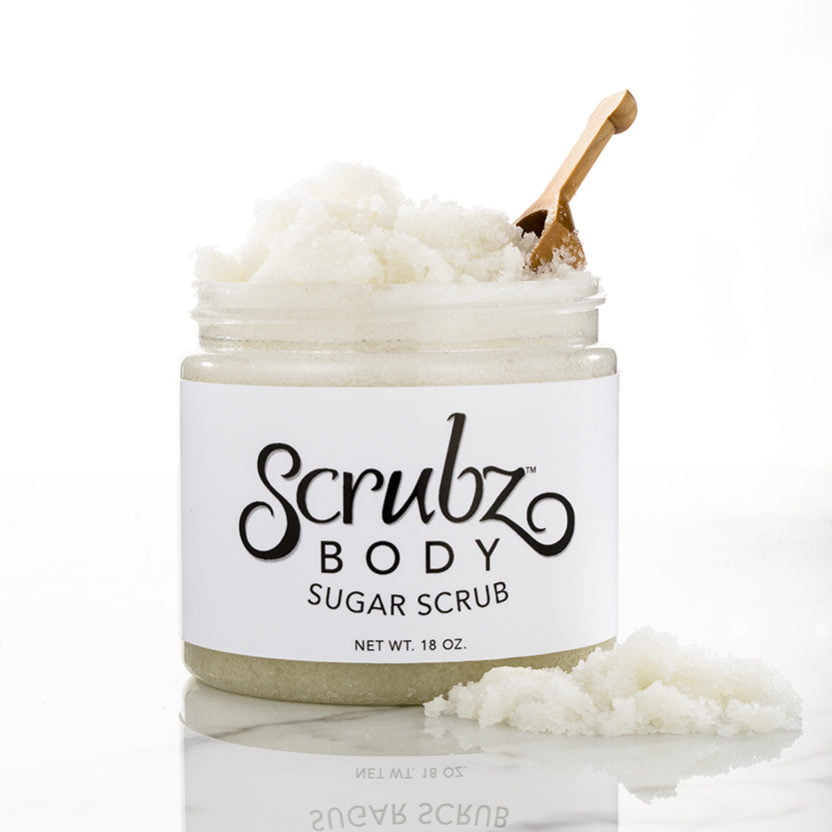 A customer came in to buy a gift and refill a few of her jars. She had left her husband in the car. As she said, they were doing a bunch of errands and he was being a pain already. 🙂 I laughed with her and a conversation about our partners and their “lovely” habits began.  I have plenty of my own quirks, so I can mention my hubby’s.

The usual socks on the floor and dishes in the sink came up, but then she stopped and started laughing out loud. “What?” I said, so curious now. “He steals my Scrubz™” ALL. THE. TIME! She then went on to say that she had bought him Shavez™ because it had a scent similar to his cologne, but she kept finding the amount of scrub in her Warm Vanilla jar disappearing. She asked both her daughters who both denied it. She admitted to thinking she had used more than she originally thought and then dropped the conversation.

Until the next time.

The refill that week was Cherry Almond Burst. One of her favorites, so she rationed it out. And then the jar had less. At dinner that night she said she brought it up to her daughters again, thinking they were taking some and not admitting it. Until she saw the sheepish look on her hubby’s face. She then realized it was him all along. He finally admitted to liking the sweet scents better than the “men’s cologne” smelling one.

As she told me the story, she grabbed another Cherry Almond Burst off the shelf. “Now he’ll finally leave mine alone,” she said.